Admin   Event   Comments Off on Why is Diwali celebrated? From Ramayana to Mahabharata period, there are reasons in these places

Diwali, the festival of lights, is celebrated with great enthusiasm in India. This holy festival symbolizes the victory of light over darkness. Diwali has special significance in Sanatan Dharma. Diwali is also called the garland of festivals. Because this festival is not limited to only Chhoti Deepawali and Deepawali but continues till Bhaiya Dooj. According to mythology, on this day Maryada Purushottam Lord Rama returned to the motherland of Ayodhya after killing Ravana after fourteen years of exile.

In whose happiness the entire Awadh city is decorated with dazzling lamps and its gaiety is seen all over the country. On the other hand, according to religious texts, on this day Goddess Lakshmi, the goddess of wealth, was born from the churning of the ocean. Today, on the occasion of Deepawali, we are telling you why Diwali is celebrated and what is its mythological belief.

Lord Ram returned to Awadh after completing 14 years of exile 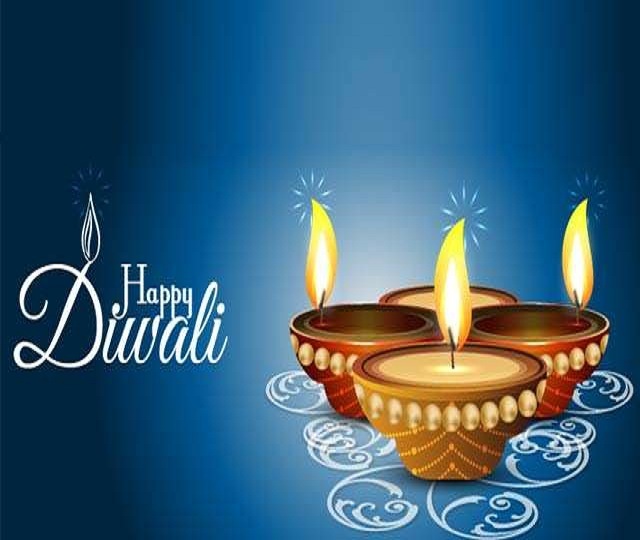 According to mythology, Lord Rama returned to his native Ayodhya after completing fourteen years of exile on the new moon of Kartik month. To commemorate this, the holy festival of Deepawali is celebrated every year on the new moon day of Kartik month. On this day the entire Ayodhya city is decorated like a bride with the lighting of lamps, the city of Ramji is decorated with artifacts and paints. 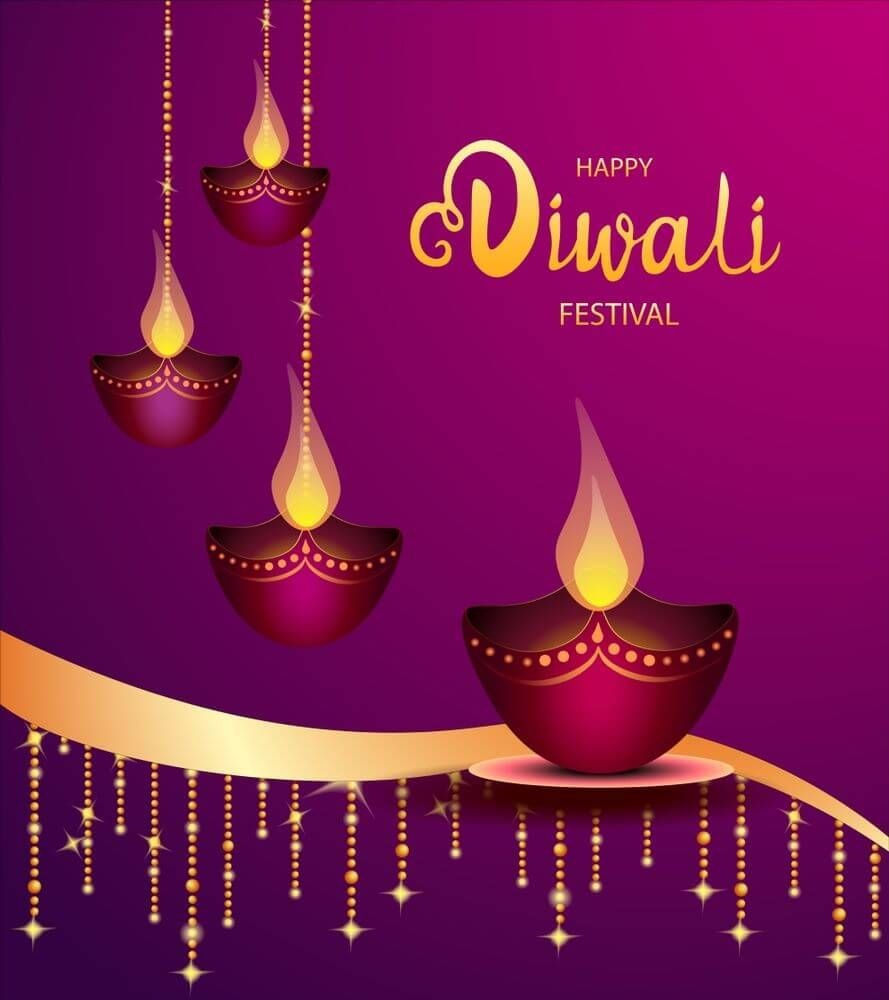 The tradition of celebrating Deepawali is related to Mahabharata period 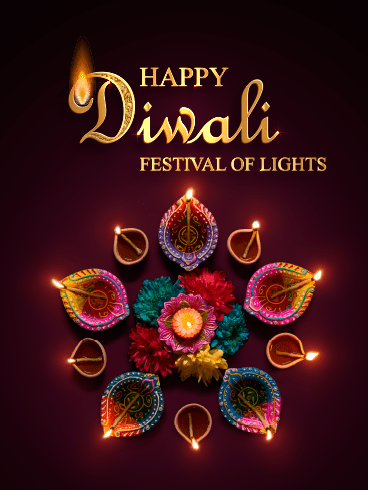 The tradition of celebrating Deepawali is also associated with the Mahabharata period. According to the Hindu epic Mahabharata, the Pandavas returned after completing thirteen years of exile on the new moon day of Kartik month. The Kauravas had won everything of the Pandavas with the help of Shakuni Mama’s trick in the game of chess. With this, the Pandavas had to leave the state and go back. 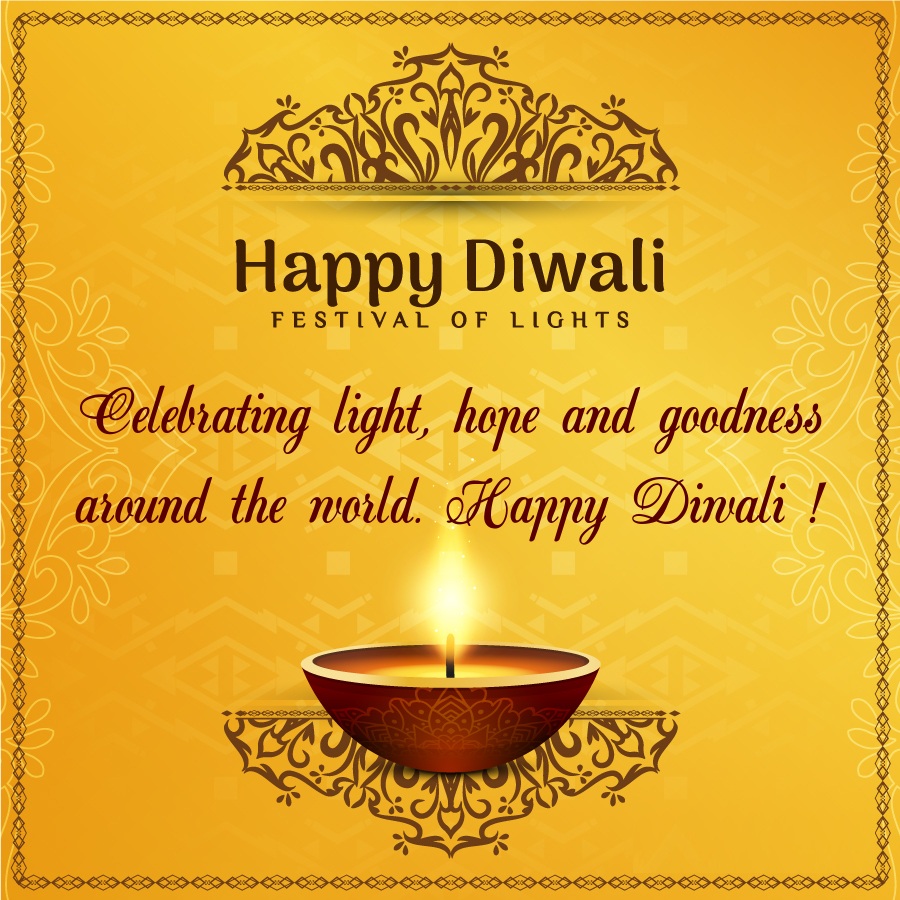 According to religious texts, Goddess Lakshmi, the goddess of wealth, was born on this day during the churning of the ocean. Therefore, on this day there is a law to worship Ganesha and Lakshmi. It is believed that by worshiping Goddess Lakshmi and Ganesha on this day, happiness, prosperity, fame and glory are attained and all wishes are fulfilled. 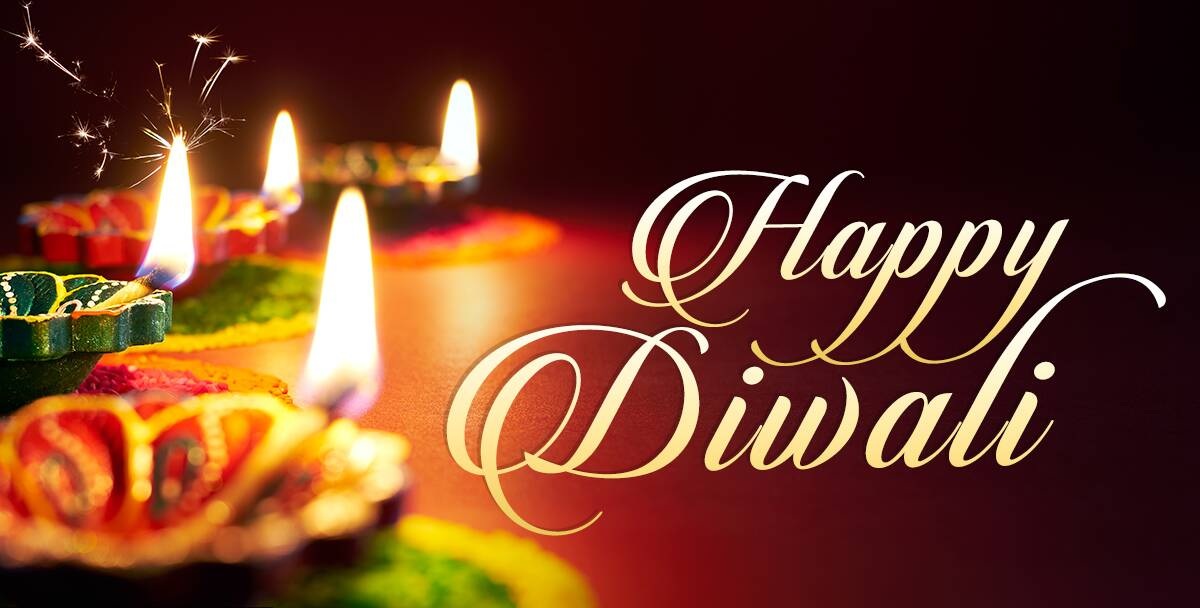 When a demon named Narakasura created an outcry in all the three worlds with his terror and all the deities and sages were troubled by his atrocities. Then Shri Krishna ji killed his wife Satyabhama as his charioteer, because he had a boon that he would die at the hands of a woman. After killing her, Lord Krishna had freed 16000 women and married them to get respect in the society. 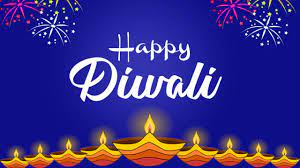 King Vikramaditya was one of the great rulers of India. With his intelligence, valor and passion, he had immortalized his name in Aryavarta history. King Vikramaditya was the last Hindu king to defeat the Mughals. According to historians, on the new moon day of this Kartik month, he was crowned Tilak.