January the first month of the year is the part of the months  of winter season. January 2021 Blank Calendar gives you a chance to follow your schedule even if it is very cold or hot depending on the hemisphere you are living in. It is also a time to forge ahead and think of new things and new ideas. A time to start afresh. We generally associate January with cold, hot  soups  and Playing with snow and making  snowman. The month is also associated with sub zero temperatures in most parts of the world. The trees are covered in snow and wherever you see a blanket of white  snow covers everything. 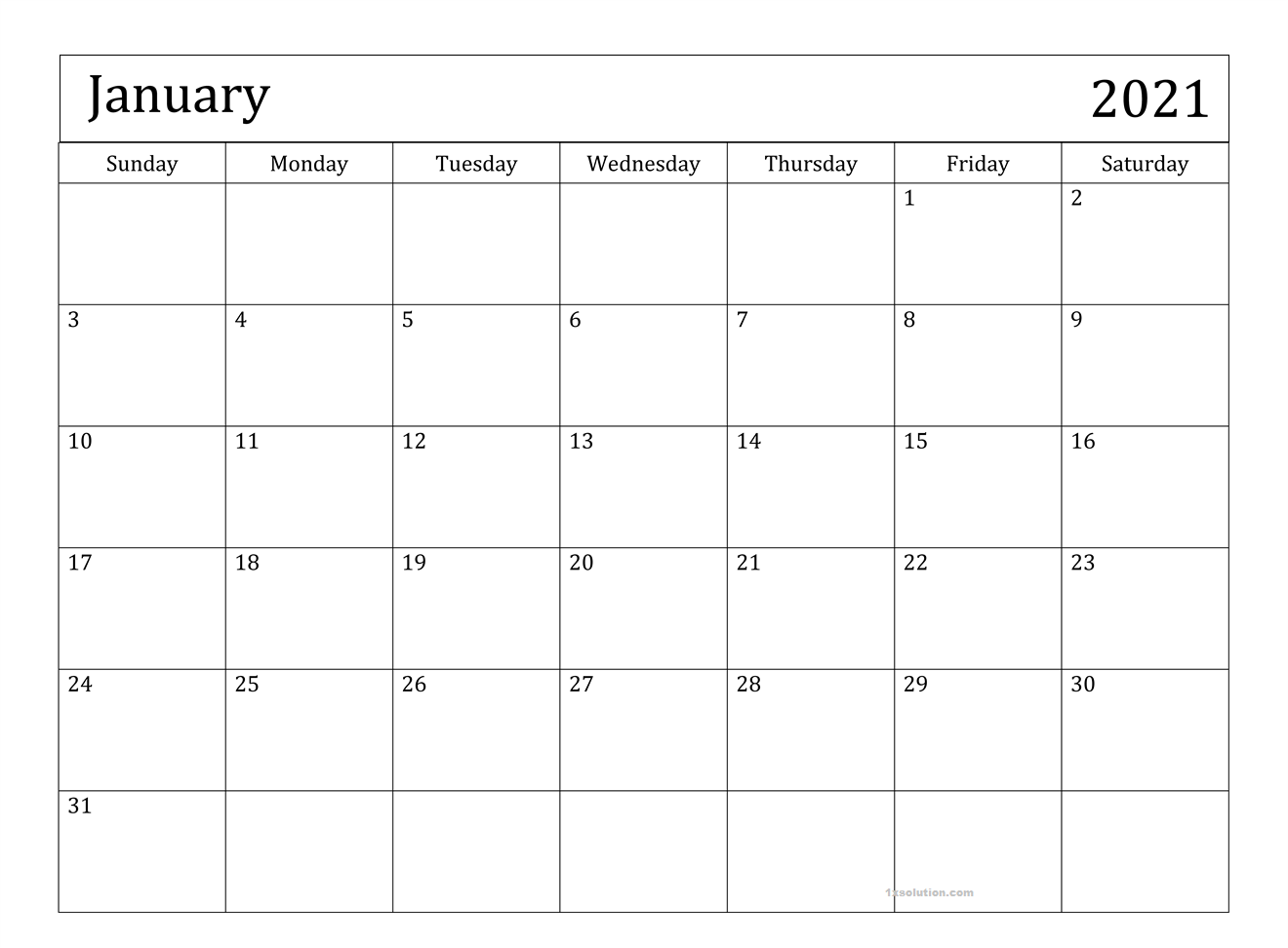 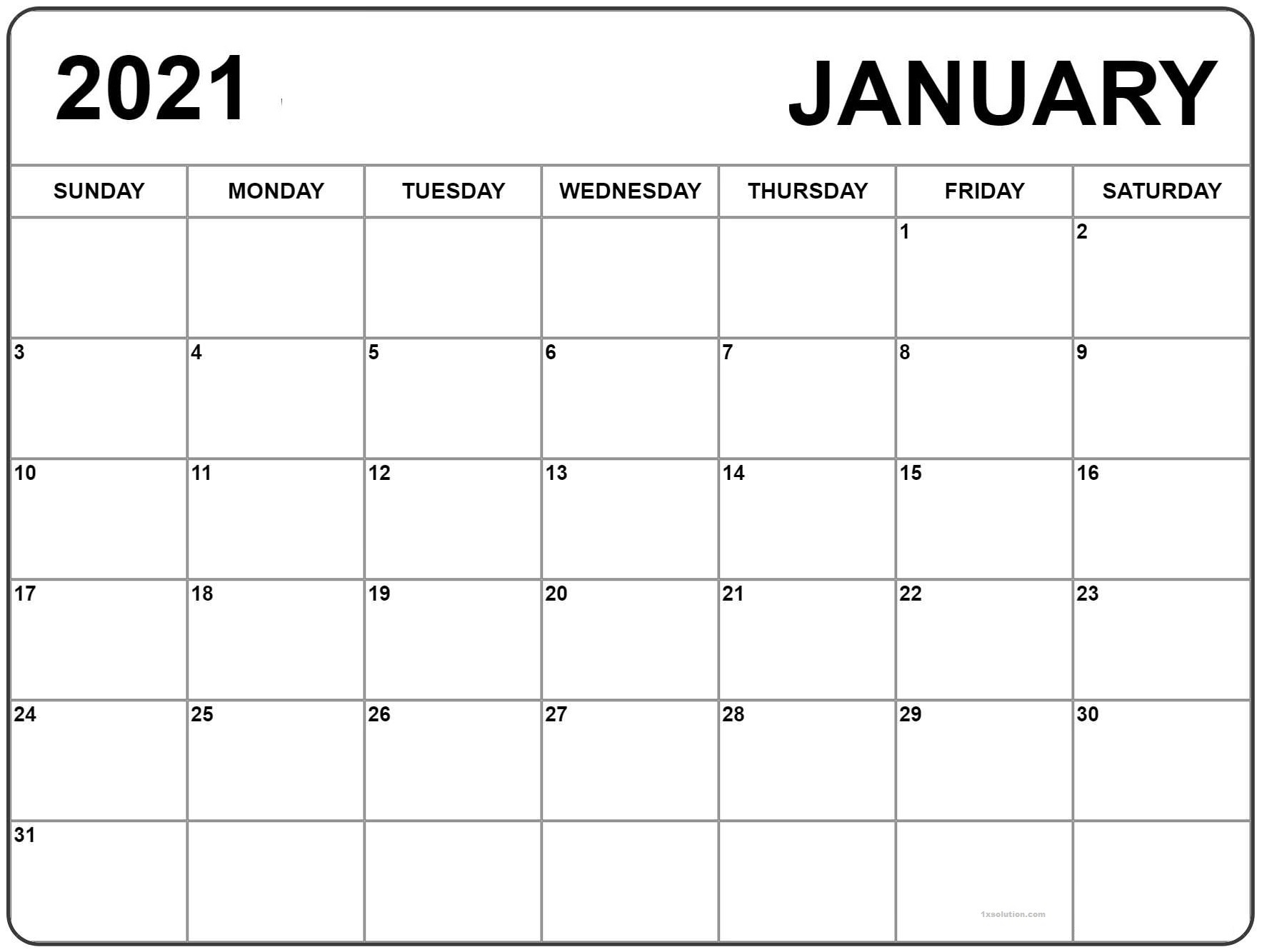 In these cold and snowy conditions, keeping a strict schedule is very necessary. The January calendar of 2021 is Blank calendar with clearly demarcated each day excel sheets which can be easily downloaded as per the size of your choice and kept at a strategic place for continuous reference. 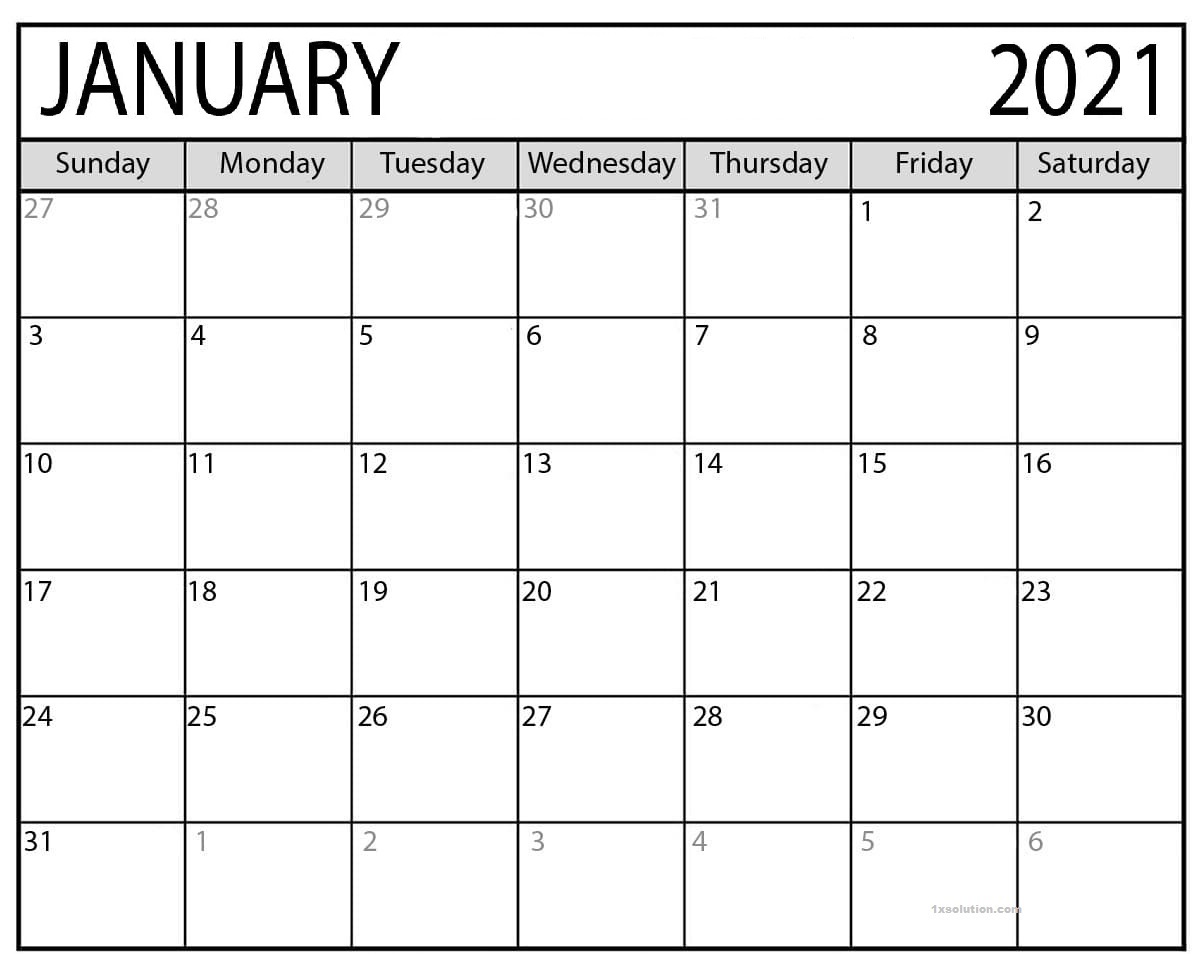 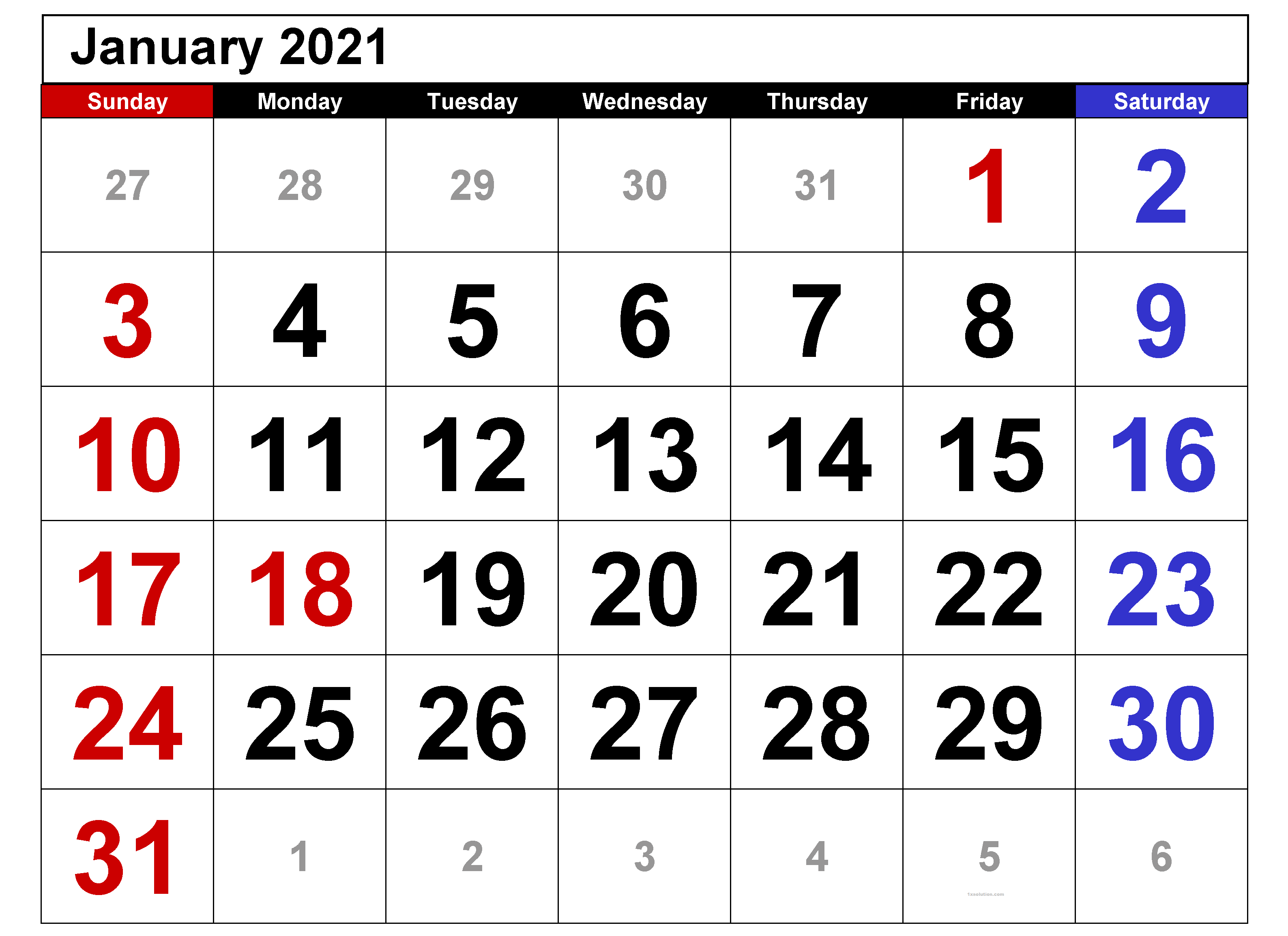 It is necessary to have a strict schedule during winters so that you do not fall back on your work  and are able to perform all your tasks efficiently. Among the Ancient references January gets its name from the Ancient Roman God Janus, its lts latin name is lanarius. 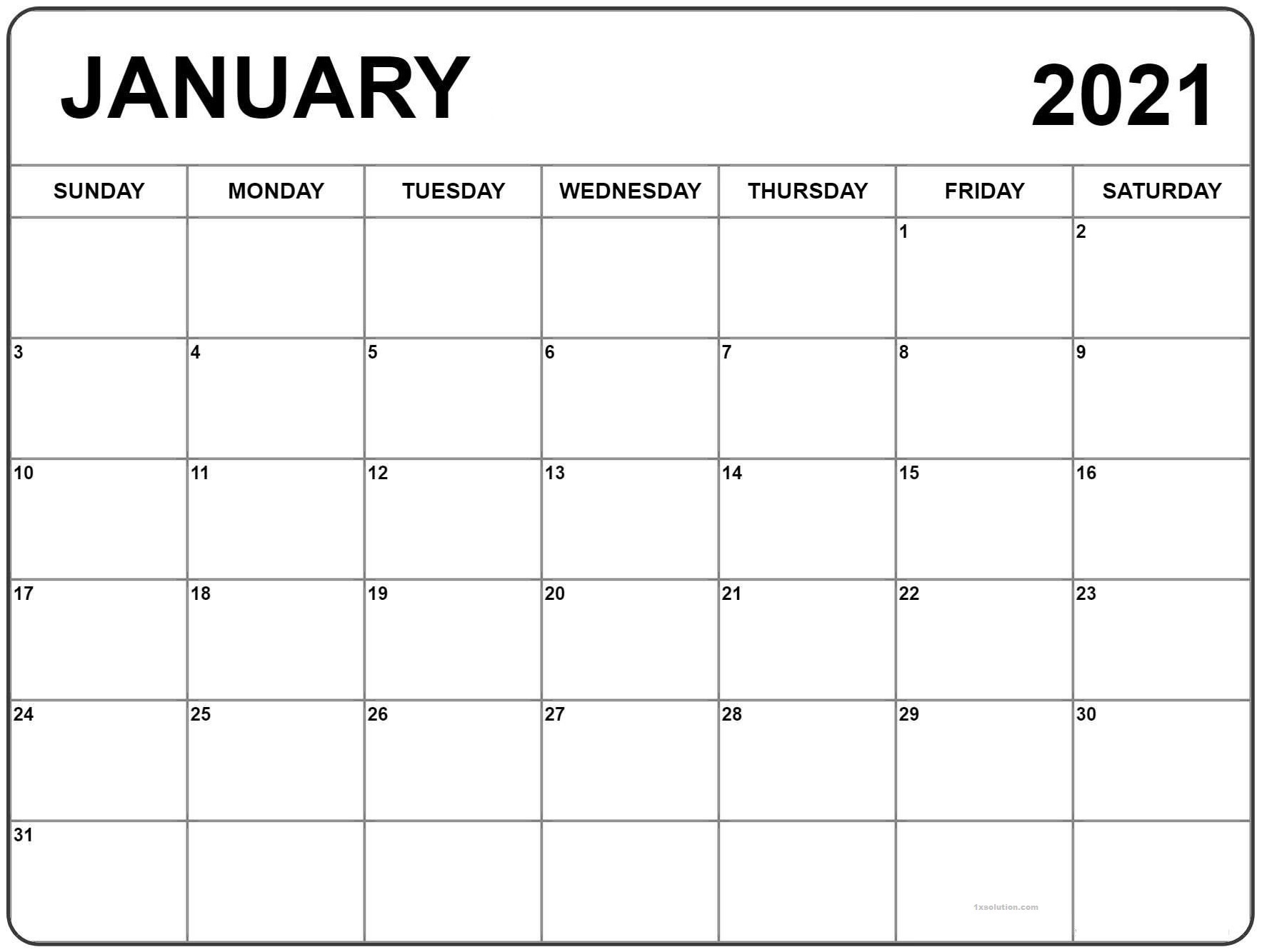 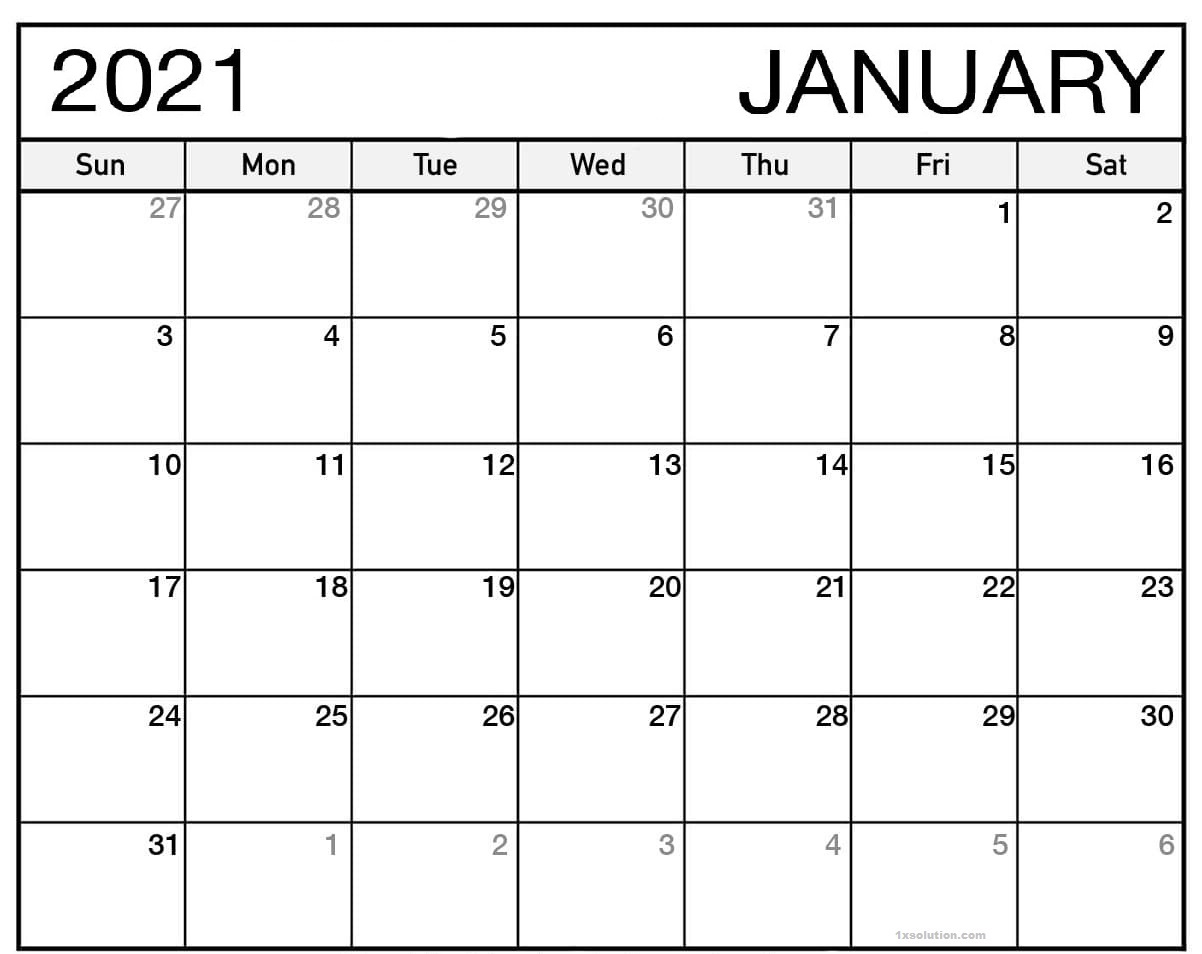 Janus the ancient Roman God is  two headed god of roman mythology of beginning and transitions.It is said that the months of January and February were added by King Numa Pompilus the semi-mythological successor of King Romulus in the year 713 BC. 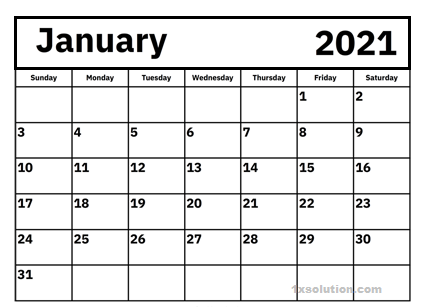 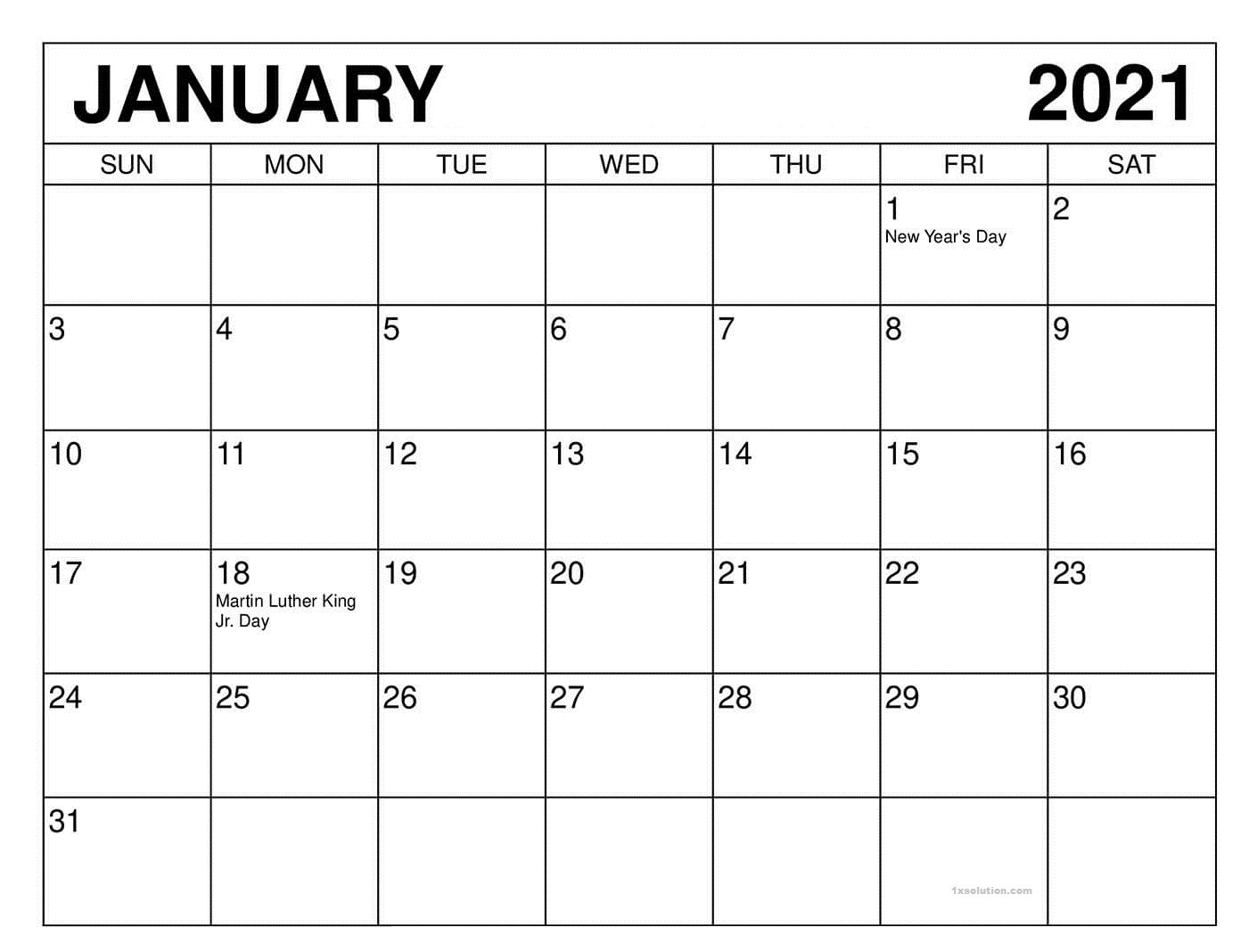 The original Roman calendar consisted of 304 days only. They had only 10 months. These months  of January and February were added  later in order to complete 354 days of the standard lunar year.

Until 153 BC the calendar year was identified with the name of two  Roman consuls who entered on March 15 th and May 1st respectively. Thereafter they started  entering office from January 1st.During middle ages various christian feasts were used for the start of the new-year.

It was only during the 16th century that the European countries began to mark January first as the start of the New year.Being the seventh day from december 25th the feast of circumcision was held on this day .As per Theodore Mommsen January 1st became the first month of the Roman calendar due to the disaster during the Lusitanian War.

During this war a Lusitanian chief Punicus invaded the Roman territory and and defeated two Roman governors and killed their troops.The Romans sent a consul to Hispania to accelerate the dispatch of aid they even resolved to let the consuls enter on January first two and half months before the actual time and this was the start January first becoming the new year.