Admin   Blog   Comments Off on What is Calendar | History | Born

The importance of the calendar for the calculation of time was understood by mankind thousands of years ago. Panchangs or calendars like Vikram Samvat, Shaka Samvat, which are still used in India today, are also prevalent for many centuries. If we talk about the most used and recognized calendar in the whole world today, then it is the Gregorian calendar. 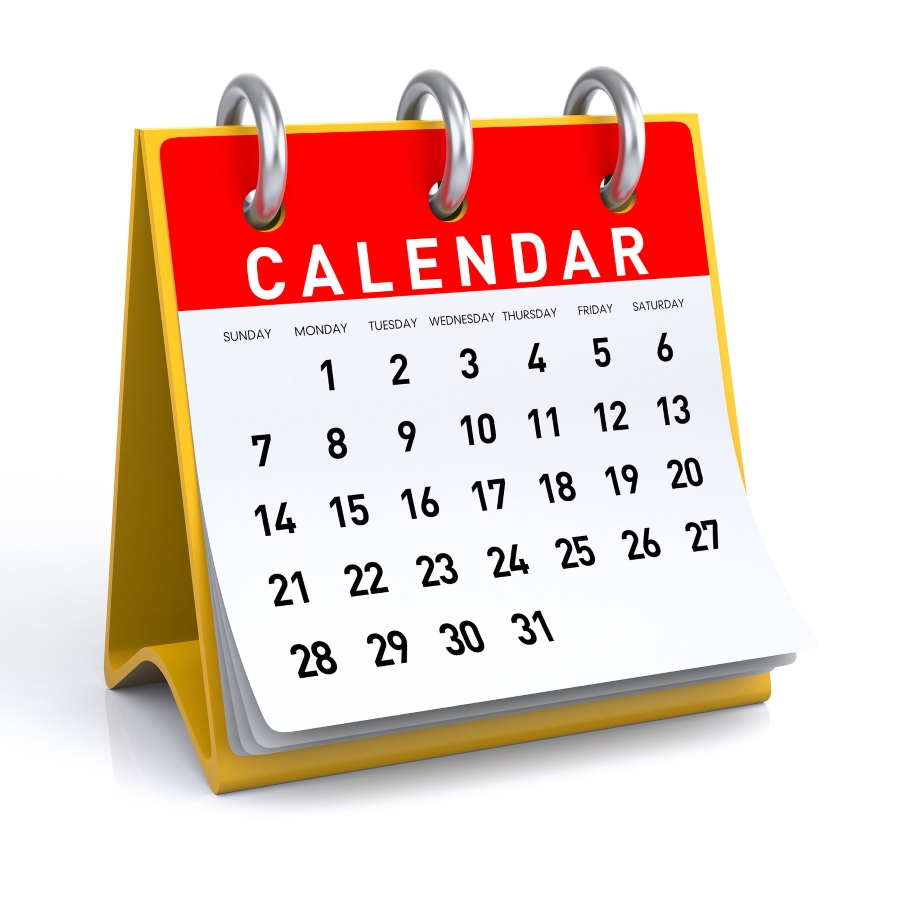 Many years ago the Roman calendar used to be very famous but due to its very complex, Julius Caesar of Italy (Rome) introduced the Julian calendar. This calendar was created after many years of hard work and study, based on the knowledge that the earth takes 365.25 days to make one revolution around the sun. This time was taken as one year. The first month of the year in the Julian calendar was March and the last was February.

Well this did not happen and the 13th Pope Gregory of Rome ordered that the next day after 4 October 1582 would be 15 October 1582. Thus in a single day the error of 11 days from the back was removed. In his name, this calendar is called ‘Gregorian Calendar’.

From the study of years by humans, it has been found that the Earth completes the orbit of the Sun in about 365.24219 days. The time taken in the Gregorian calendar is 365.2425 days. Thus after about 3200 years we will see a difference of one day. But we can easily align that one day by removing the leap year from any year since then.

In the Julian calendar, 365.25 days were considered for a year. Therefore, after three years of 365 days, one day was added to the February of every fourth year to make it a year of 366 days.

That is, every fourth year there will be a leap year, but if the centenary year comes, then it will be considered as a leap year only when it is completely divided by 400. Like 1600th year was leap year but not 1700th, 1800th, 1900th year. And in the same way, the year 2000 was also a leap year. Thus in the Gregorian calendar, the year is determined according to the time of the Earth’s revolution around the Sun. But is the time now considered by the Gregorian calendar completely accurate? The answer is no.